The 2021 - 2022 Season Coaching Staff will be announced prior to the Tryout. Please check back for updates. We are excited to announce additional coaches will be joining our staff this season. 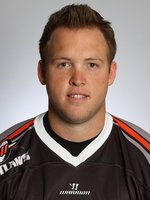 Current St Mary’s High School OC Lacrosse Coach. Former professional Lacrosse player in both the MLL & NLL as well as being an undergraduate coach in 2009 and team captain for the University of Maryland Lacrosse Team in 2008. 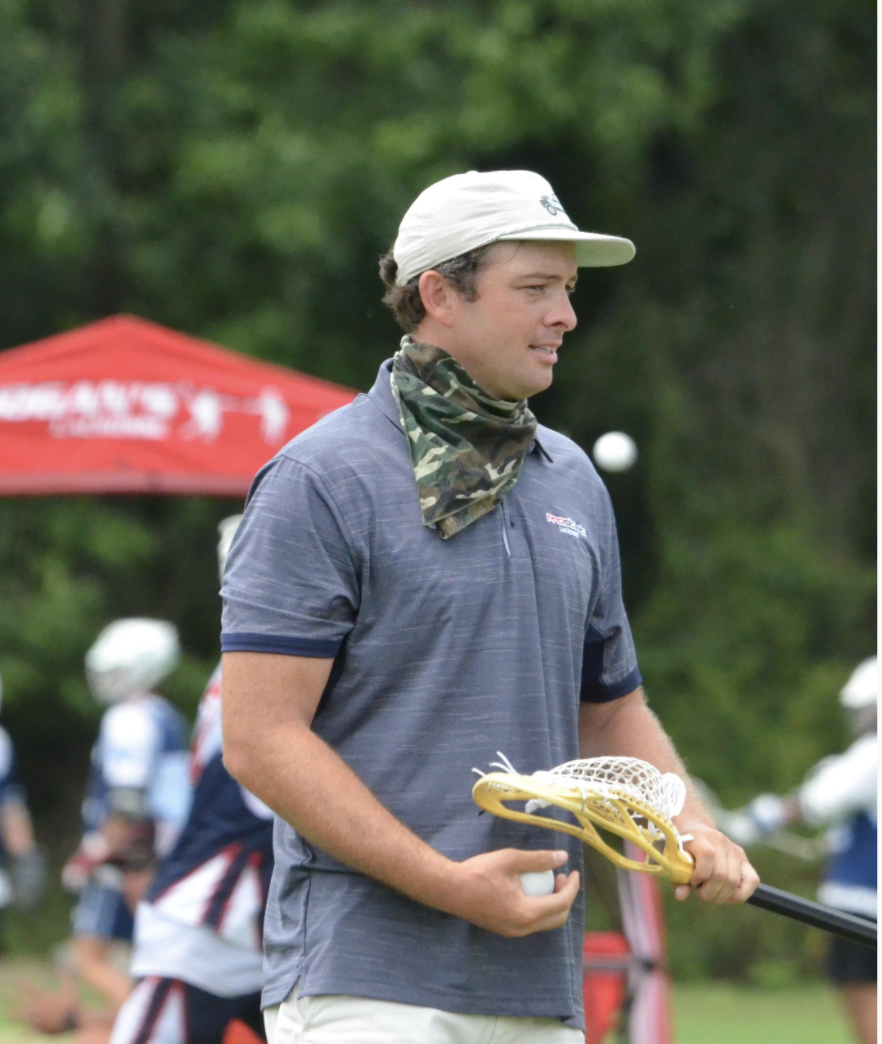 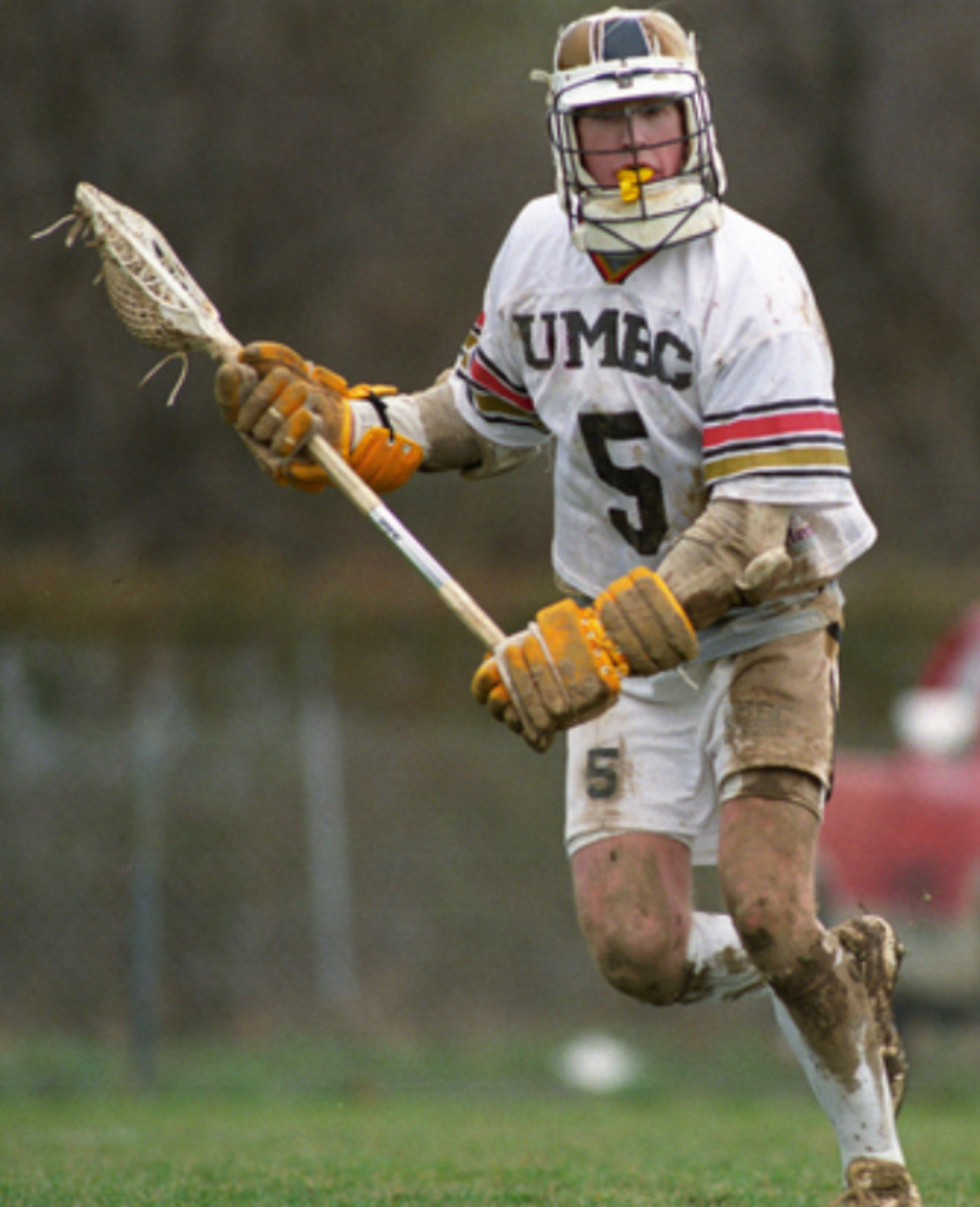 Coach Morahl graduated from UMBC in 1992. He was named Third Team All American and held the single season points record for over 20 years until it was broken by Lyle Thompson. His single season assist record was broken in 2019 by Grant Ament. Coach Marohl is currently in the UMBC Hall of Fame and the Greater Baltimore US Lacrosse Hall of Fame. He played professional for the Balitmore Bayhawks (MLL), Pittsburgh Bulls (NLL), and the Pittsburgh Crossfire (NLL). He won seven club championship with LaxWorld/DeWalt. He coached at South River High School for 14 years and was a part of Three State Championships. His brother Danny was a two time All American. He was the captin of the undefeated 1996 St. Mary’s team and won the Kelly Award that year. 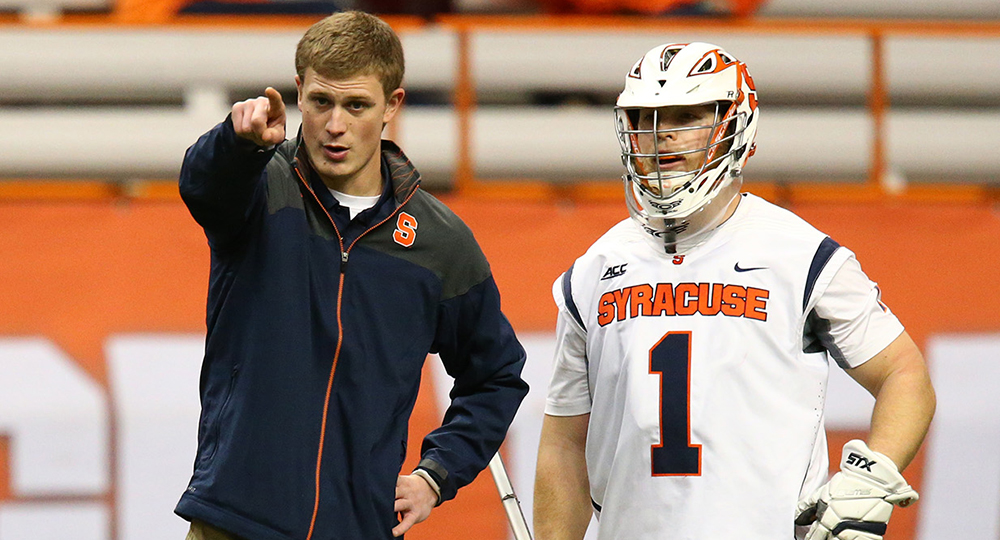 Coach Lamolinara will be a value added addition to our coaching staff both as a goalie positional coach and defense team coach. Dom has an impressive resume as a player and Coach. In high school, Dom was a top 10 Inside Lacrosse Goalie which led him to to play for Desko’s Syracuse Orange. He was a three year starter and led the Orange to the NCAA National Championship game in 2015 .After college, Coach Lamolinara has had coaching stints with his Alma Mater Syracuse University, The United States Naval Academy 2015-2016 and most recent, Bryant University 2016 – 217. We welcome Dom and his wealth of lacrosse knowledge to ProStart Lacrosse and look forward to a successful lacrosse year.

Coach Lilly brings a wealth of knowledge to the offensive side of the field and is our Director of Recruiting Communication. 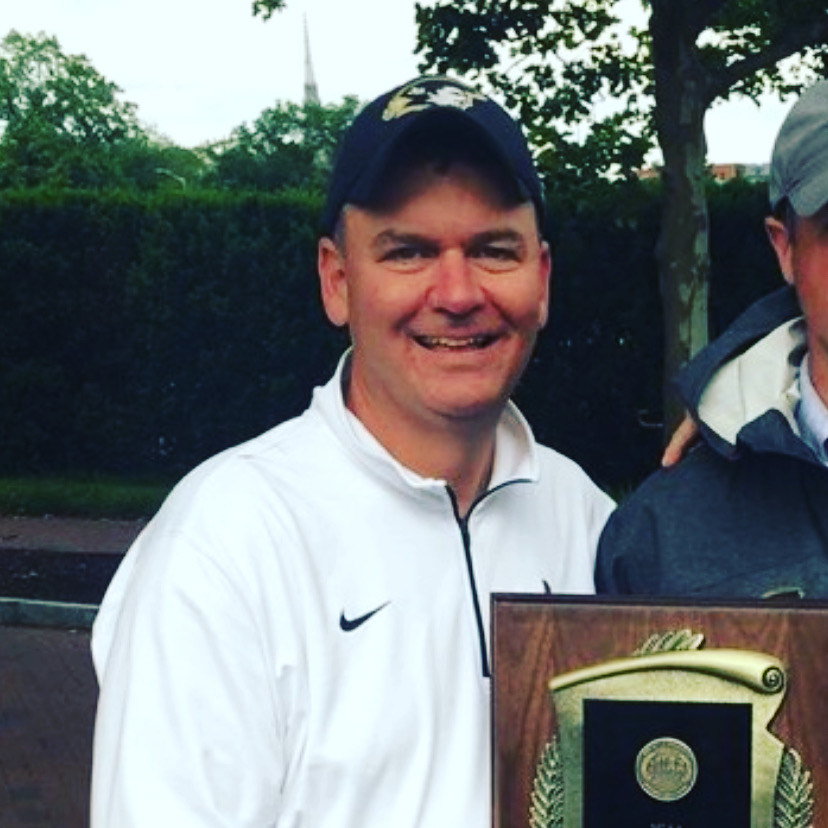 This is Coach Reynolds’ 8th season at John Carroll and 2nd season as Head Coach starting in 2021. Coach Reynolds previously served as the Varsity Offensive Coordinator from 2015 through the 2019 and Interim Head Coach in 2020. During that time John Carroll won three consecutive MIAA “B” Conference Championships and joined the MIAA “A” Conference in 2018. Under his guidance the 2016 & 2017 Patriots averaged over 15 goals per game, helping them to a 30-1 record and 2 consecutive undefeated seasons in league play.

Coach Reynolds has over 25 years of youth and high school coaching experience. He served as the director of Thunder Lacrosse from 2010 - 2020 and Director of Player Development for Mavericks Lacrosse Club. As of 2020 he has helped 69 young men reach their goal of competing at the college level.

• Liberto has over 6 years coaching both high school Varsity and Club Lacrosse.
• Defense Assistant Coach at Satin Marys High School 2014-2019.
• Assistant on the 2015 MIAAA "A" Conference Championship Team.
• Randolph-Macon College '13
• 2011 Team Defense MVP.
• Played Long Stick Midfield, 2X All ODAC Section
• Saint Mary's High School '09
• We are very fortunate to have coach Liberto join our program and the knowledge that he will bring to the defensive side of the field. 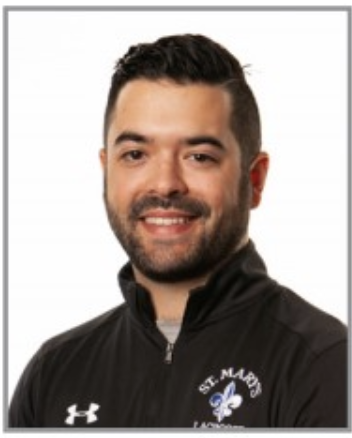 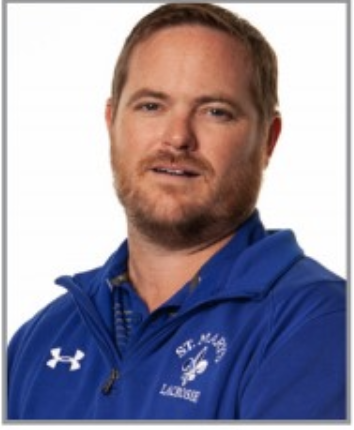 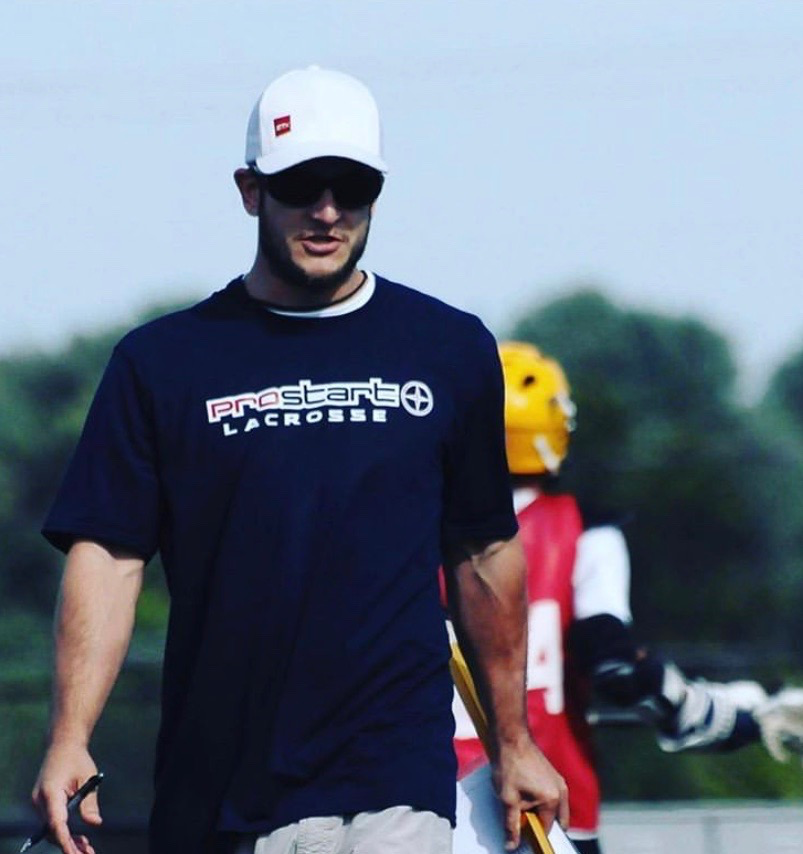 Currently Coach O’Neill is in his 12th season with Severn School and is the current JV head lacrosse coach for the Admirals. Prior to joining the Admirals coaching staff, coach O’Neill was an Assistant coach with his Alma Mater, Annapolis High School. Played defensive mid-field at St. Mary’s College of Maryland from 2002-2006. Coach O’Neill was Captain in 2006 and was awarded the Coaches Award. A lifelong resident of Annapolis he brings a wealth of defensive knowledge from years of coaching and play. 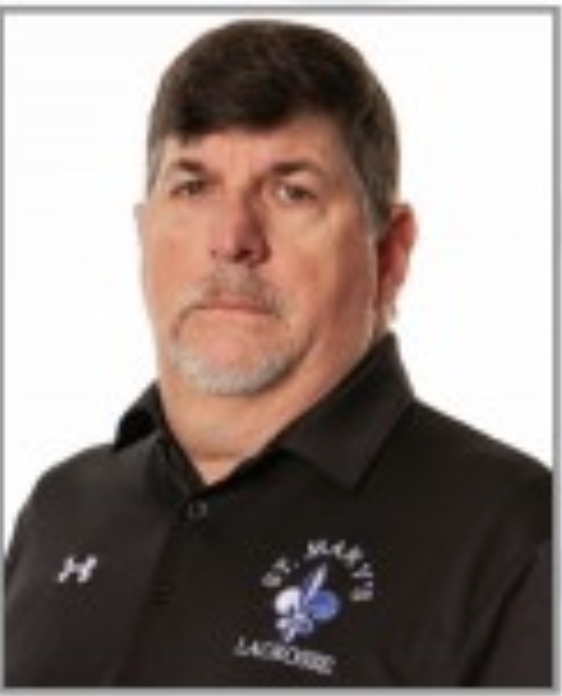 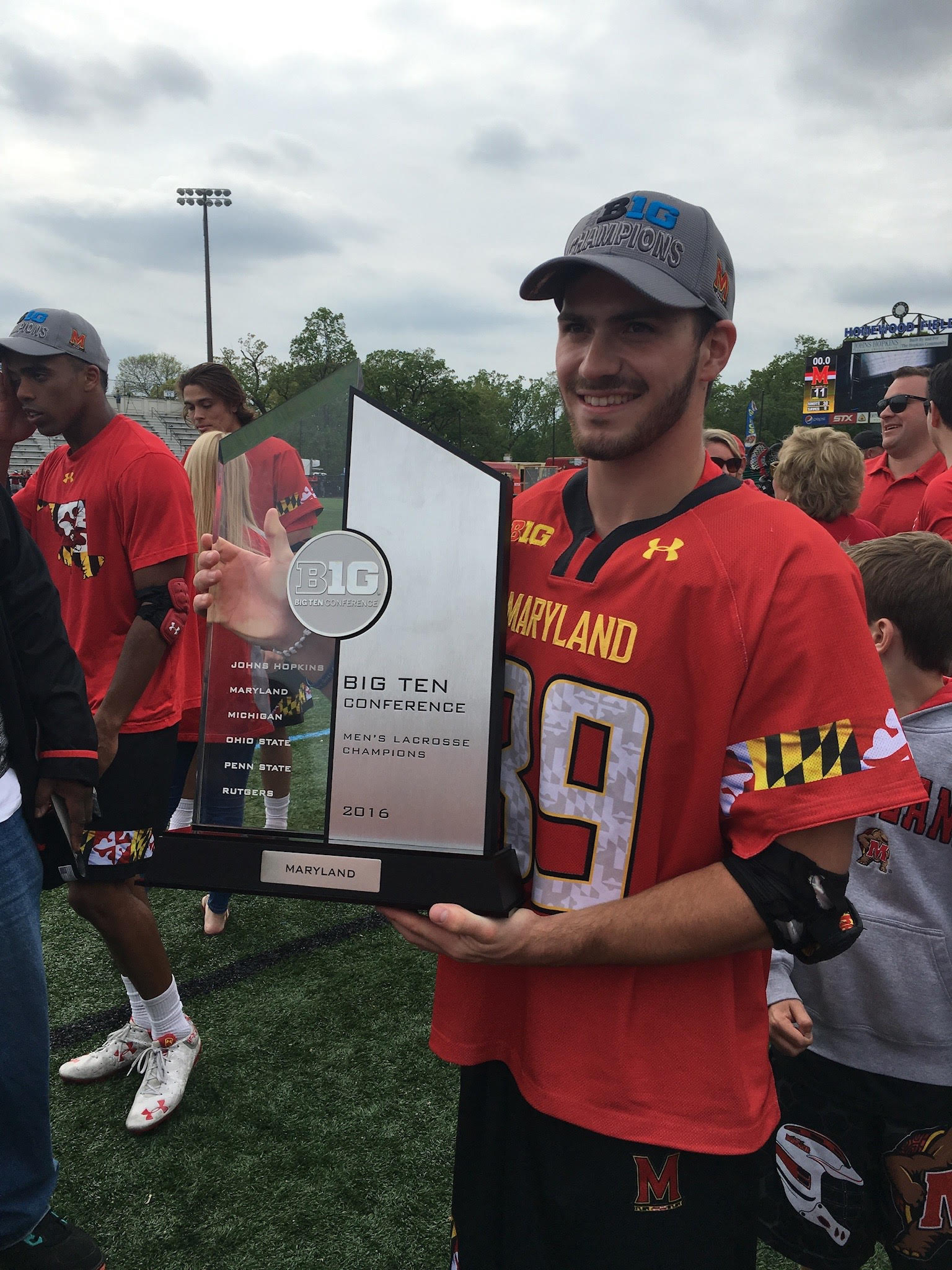 Chisolm attended South River High School where he earned four varsity letters and went to three high school State Championships including wining the State Championship his junior year.  In 2012, he was named US High School All American, First Team All-Met, and Kelly Award Winner for the most outstanding public school player of the year in Maryland.  Ben went on to play for Coach John Tillman at the University of Maryland where he earned four varsity letters as a midfielder.  As a Terp, Ben appeared in four Final Fours and three National Championships including wining the 2017 NCAA National Championship Game as a second line midfielder. 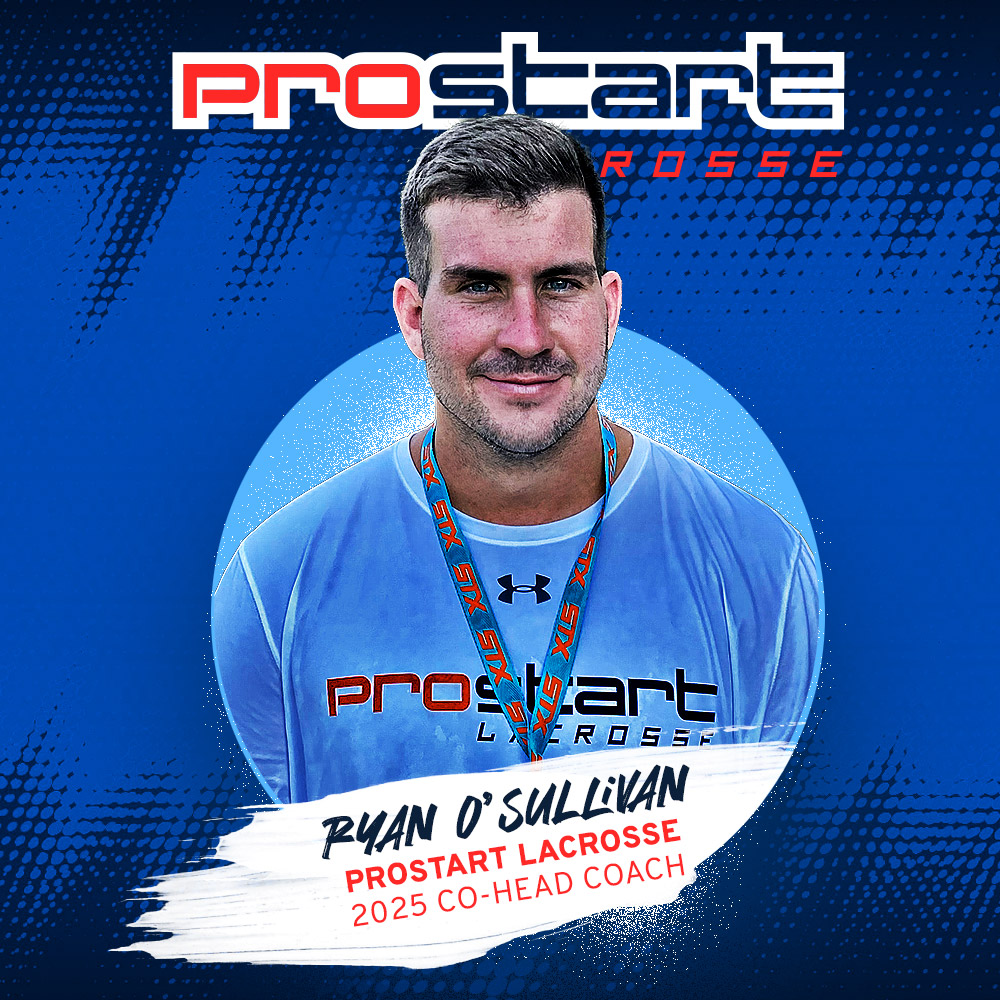 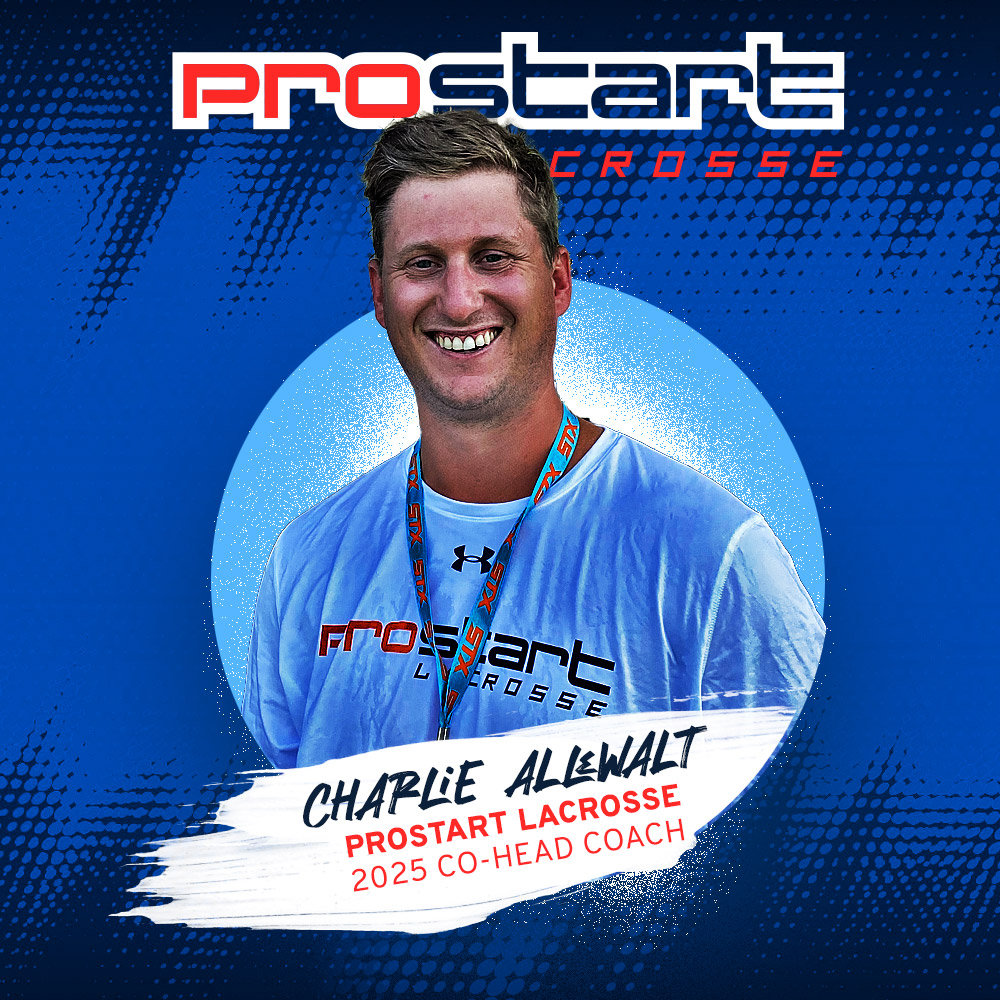 Former Defense and Box Lacrosse coach for Arundel High School. Coach Allewalt is a life long resident of Annapolis and has been around the lacrosse scene for over a decade and has coached at various clubs around the county. He played club lacrosse at University of Alabama for 2006-2010.